I am a Web Developer / I.T. Consultant in the Greater Toronto area. I have been coding for several years in HTML, CSS, PHP and Javascript, with almost 20 years of experience working in I.T. with a wide range of hardware, software and Internet services including more than 15 years of experience in the radio broadcast industry. 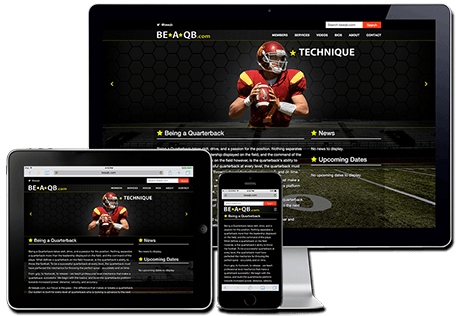 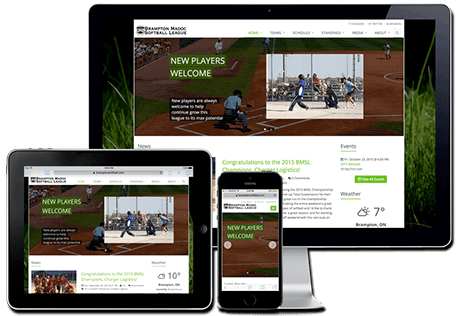 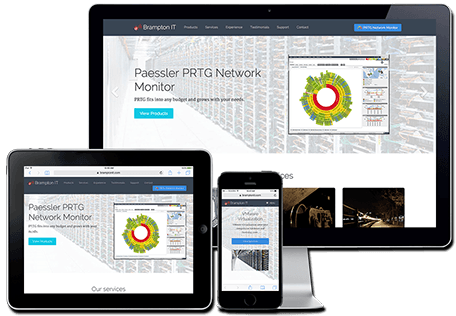 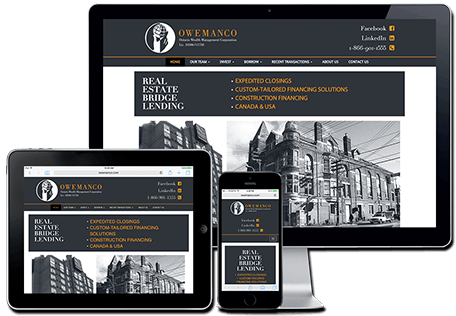 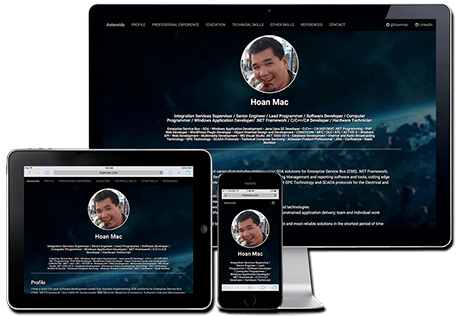 These are some of the most recent websites I have developed or that I am currently working on:

Before becoming a full-time developer, my previous position was with Evanov Communications in Toronto, Ontario. I was employed as the I.T. Manager from 2007 to 2013. In this role, I developed a wide variety of knowledge and experience with hardware and software for business in the radio broadcast industry. I succeeded in managing the department with the direction of the management team through the expansion and growth from 6 radio stations in 2007 to 16 in 2013 while making the I.T. department more efficient and keeping department costs down. The company continues to grow today expanding into new markets.

Before my position at Evanov Communications, I was employed as the Quality Assurance Manager for OMT Technologies in Winnipeg, Manitoba from 2004 to 2007. My role included working in a corporate environment testing, documenting and distributing several different software products to businesses and radio stations across the world, including managing beta software programs for participating customers. I was successful in helping to improve the overall stability and reliability of the radio automation software through quality assurance testing, deployment and documentation, which in turn improved overall customer satisfaction.

My previous position at the same company was as a Support and Training Specialist from 1999 to 2004, which included assembling, configuring and supporting broadcast automation systems for our clients. I also traveled to more than 100 radio stations across North America performing software and hardware installation and training to engineers, programming and on-air staff, while collaborating with the team of developers, sales, technical and marketing staff at the corporate head office.

I began my work experience in the broadcast industry in 1997 at the radio station Power 88.5 in Newmarket, Ontario. I assisted the radio station as well as the parent company in several areas including first working as a producer in 1997, then assisting in promotions, music programming, I.T., web development and lastly as an on-air and club DJ from 1998 to 1999.

When I'm not working, I enjoy activities such as basketball, softball and cycling.

I also occasionally post items of interest to me and my work on my personal blog.